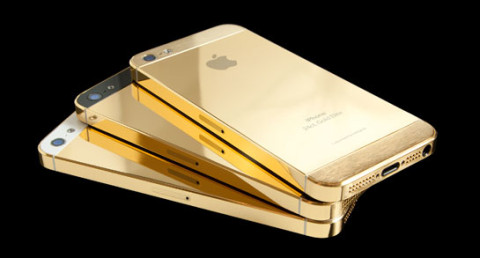 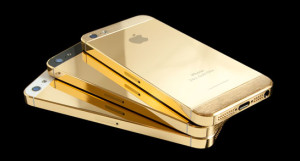 As a result of this, the Muslim Rights Concern (MURIC) says it is “highly flabbergasted by the likely veracity of this allegation.”

A statement issued by the Director of the group Professor Ishaq Akintola, said

If it’s true, the group describes it as “nothing but a sheer exercise in executive insensitivity, official callousness and administrative brigandage.”

It further added that “It is unthinkable, laughable and irrational that this can happen in a country whose proletariat is wallowing in abject poverty, a country adjudged as the 20th hungriest country and 26th poorest, where 80 million people live below poverty line, where 11 million people are undernourished, where the citizens live on less than $1 per day and per capita income is less than $300.”

“Who are these 53 gold-plated iPhones for? Are they for the hungry jamaaheer (masses) or for the army of jobless youths? Are they meant to solve the imbroglio in the education sector or to eliminate our security challenges?” the group asked.”

“We urge the Dubai-based company, which has since said that the order for the said 53 gold i-phones was placed by a private individual and not the Nigerian Government, to go ahead and disclose the identity of that individual.

“We appeal to the public to beware of the increasing desperation of those with politically vested interests, seeking to pull down this administration.”