Heartland FC to Enforce ‘Earn As You Work policy 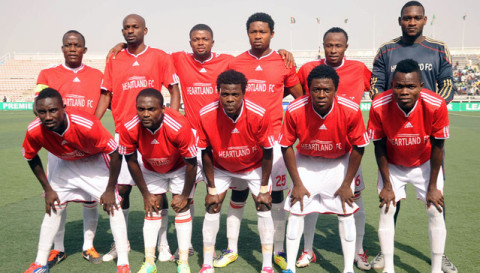 Management of Heartland FC of Owerri has adopted performance assessment policy as criteria for remuneration under the newly improved salary structure for its players.

The policy which stems from the League Management Company (LMC) Players Contract Agreement Article 18.2 has also been approved by the state government. 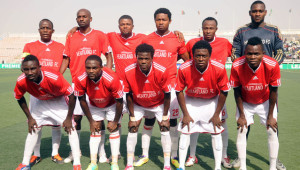 It allows clubs to review players’ contract based on performance or productivity known in local parlance as ‘earn as you work.’

A source close to the club’s management told African Examiner Sports that the ‘Naze Millionaires, being one of the highest paying clubs currently in the Nigerian league, are under severe pressure for a full scale  adoption of the policy to ensure that players who contribute more in their services to the club receive more at the end of every month.

The system according to the source, requires a consideration of data on a player’s number of games, starts and substitutions, goals scored and defended or situations saved as well as overall quality of contribution or impact into a team during games among other variables.

Our correspondent further gathered that the system may become operational with the payment of June, 2014 salaries where a number of players who did well in the last exercise would have their salaries increased while others who did not do well despite their big ratings and huge salary package at the beginning of the season may experience pay cuts.

The assessment exercise is not conducted on monthly bases but on periodical bases such as midseason and end of season periods.

After the LMC abolished the payment of sign-on fees, clubs resorted to jerking up salaries of players and Heartland FC were among those with the best attractive offers.

It would be recalled that the Imo state Governor, Rochas Okorocha, had in a meeting with the players late last year agreed and approved a salary scale that ranges from 200,000.00 to 500,000.00 thousand depending on players category.