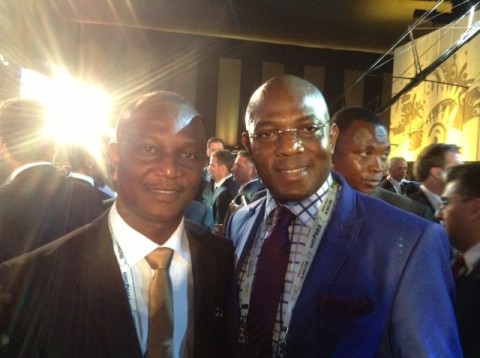 Super Eagles Chief Coach Stephen Keshi has emerged the first National Coach in the Africa and 14 in the world.

The rating which was made public Friday  by the ‘Football Coach World Ranking’ ranked second in Africa, the former Ghanaian coach, Kwesi Appiah. 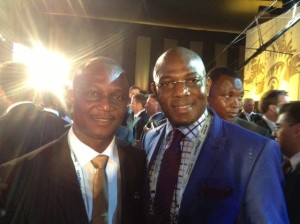 Like keshi, Appiah led the Ghanaian national team to the last world cup tournament this year in Brazil.

However, the reigning German National Coach, Joachim Low, was ranked the best Coach in the world and he was followed by the Spanish Chief Coach, Vicente Del Bosque.

Details of Football Coach World Ranking’ of the national team Coaches (1–32), for September 2014 is as follows: