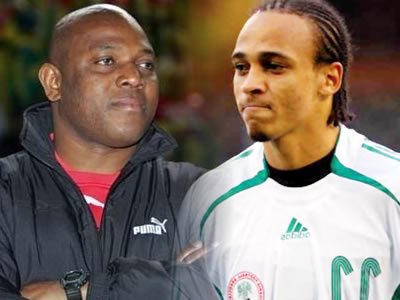 Super Eagles coach, Stephen Keshi on Tuesday released a 30 man provisional list for the the World Cup in Brazil. 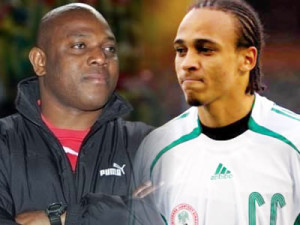 It would be recalled that the former West Brom forward ignited a long-standing row with the Eagles coach over his national team blackout for some time. But Osaze apologized to the Eagles coach in good time before the 2014 World Cup provisional list decision.

However, one player most Nigerians would love to see at the World Cup, Villareal’s Ike Uche was missing in Keshi’s 30-man list.

Unlike Osaze, Uche, who also rowed with Kesh, has refused to apologise to the former Mali coach.

Skipper of the team, Joseph Yobo who lost his place in the centre back position at the 2013 Africa Cup of Nations was also named in the side.

The final squad for the World Cup will be released on June 2.