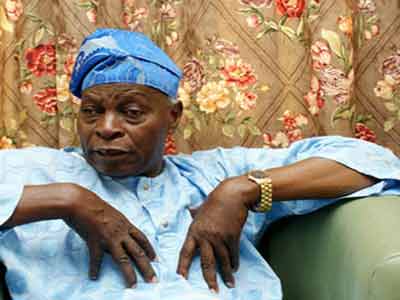 (AFRICAN EXAMINER) – A High Court in Akure, the Ondo State capital has slammed life imprisonment on the kidnappers of a former Secretary to the Federal Government Chief Olu Falae.

It would be recalled that some armed hoodlums on Monday September 21, 2016 stormed Falae’s Ilado farm along Igbatoro Road, in Akure North Local Government Area of Ondo state and abducted the front line politician and demanded for huge ransom.

He was rescued days after by the police, allegedly without paying any ransom to the kidnappers subsequently arrested and charged.