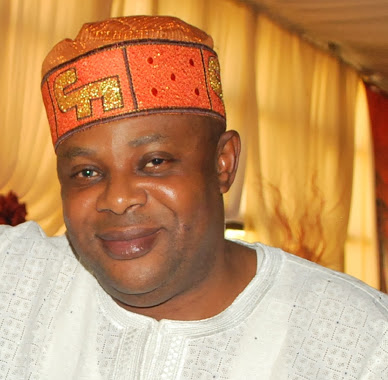 Kogi State governorship election tribunal on Monday faulted James Faleke’s petition for his failure to join INEC as party in the petition.

The tribunal sitting in Abuja ruled that failure of James Faleke to join INEC in the petition is a major defect to the petition.

The ruling also stated that James Faleke lacks the locus standi to challenge the substitution of Late Audu Abubakar having not participated in the APC primaries that produced Audu Abubakar.

The Tribunal added that political parties are vested with the power to nominate and sponsor a candidate for any election.

Mr James Faleke of the All Progressives Congress (APC) approached the Kogi State election petition tribunal to declare him as the authentic winner of the November 21, 2015 governorship election in Kogi State on the ground that the current Governor, Mr Yahaya Bello never participated in the said election.

Recall that APC forwarded Bello’s name to INEC as a replacement of late Audu because the first respondent (Yahaya Bello) emerged second in the APC governorship primary that produced the deceased.