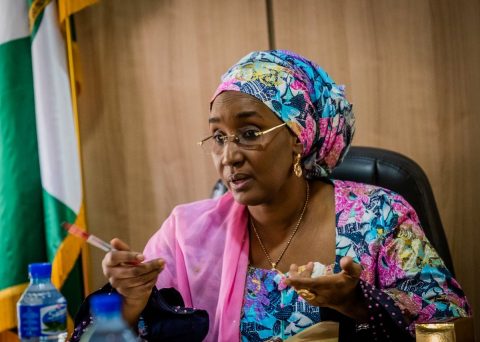 (AFRICAN EXAMINER) – The Nigerian Government said it has received over a million applications after opening the recruitment platform for N-Power batch C beneficiaries.

The spokesperson of the Ministry of Humanitarian Affairs, Disaster Management and Social Development, Rhoda Iliya, stated this in a statement released to the press.

She said: “Over 1,000,000 applications have been received from across the Federation in less than 48 hours after the Honourable Minister, Sadiya Umar Farouq, declared open the new N-Power portal.

“The number of applications so far received is an indication of the number of our youths who need jobs and the confidence in the programme.”

She further revealed that young Nigerians between the ages of 18-35 with or without formal education are eligible to apply for the scheme.

Illiya also revealed that contrary to claims, the platform can’t be hacked.

She said: “N-Power portal is secured and no data has been compromised. The portal is open for all Nigerians who meet the application criteria.”

She also assured Nigerians that the process will be transparent and fair.

Illiya added: “The selection process would be fair and transparent and the public would also be carried along at every stage.”