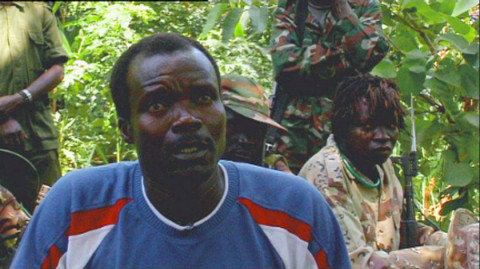 A nun helping female victims of the Lord’s Resistance Army (LRA) rebels in the Democratic Republic of Congo is to receive a top UN award for her work.

Since 2003 Sister Angelique Namaika has helped more 2,000 women and girls abused and displaced by the rebels.

She will receive the award at the end of the month and afterwards will have an audience with Pope Francis.

She told the BBC it was a surprise to be honoured and she would ask the Pope “to pardon [LRA leader] Joseph Kony”.

Kony, who has an estimated 200-500 fighters in his movement, is wanted by the International Criminal Court for alleged war crimes.

I also teach them sewing, cooking and baking in order to help them to generate some income”

He has waged war in northern Uganda, South Sudan, north-eastern DR Congo and the Central African Republic for more than two decades.

His fighters are known for raiding remote areas and forcibly recruiting children to serve as soldiers and sex slaves.

“I will also ask the Pope to intervene so peace can return to our country,” Sister Angelique told the BBC’s Newsday programme…./BBC