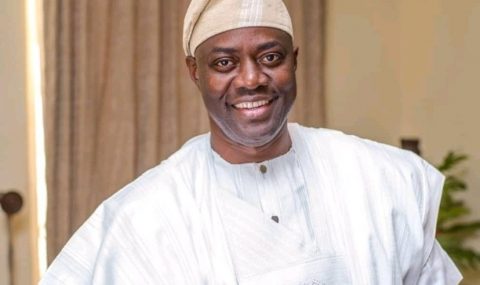 (AFRICAN EXAMINER) – The Oyo State Government says it will prosecute 25 motorists for driving under the influence of alcohol.

Dr Akin Fagbemi, the Chairman of the Oyo State Road Transport Management Authority (OYRTMA), made this known in a statement issued by the Information and Culture Ministry.

Fagbemi said that the arrest of the suspects was in tandem with the mandate of OYRTMA to curb avoidable road crashes caused by drunk drivers.

He also stated that five articulated vehicles and three cars were impounded on Friday between 8pm and 11pm.

Fagbemi said that the drivers of the impounded vehicles were either caught drinking alcohol while driving or drunk while driving on Ring-Road, Iwo-Road, Moniya and Ogbomoso axis of the state.

He said the arrest was made possible with the aid of the organisation’s modern stop and test alcohol detection device provided by the state government.

Fagbemi said: “Let it be known that for several months, we have carried out an extensive campaign against drunk-driving in the state in both virtual, social, print and non-print media channels before the beginning of the ember months and this festive period.

“We have warned all drivers within the state, no matter how highly placed, to shun the lethal temptation of consuming alcohol and driving.”

He said anyone found guilty would be disciplined according to the dictates of the state’s enabling laws and traffic rules.