Prosecute Those Involved In Killing #Endsars Protesters, US Tells Nigeria 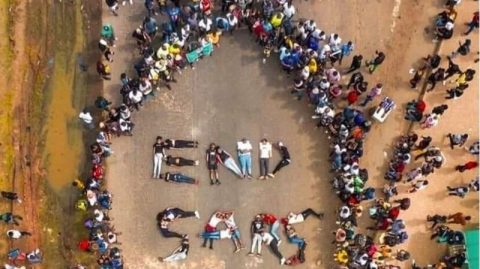 (AFRICAN EXAMINER) – The US has frowned at the shooting of youths protesting against police brutality in Lagos state.

African Examiner recalls that soldiers opened fire at protesters at the Lekki tollgate after Lagos government had imposed a 24-hour curfew.

A large score of people sustained injuries and were taken to hospital for treatment.

US secretary of state, Mike Pompeo, in a tweet on Thursday urged the federal government to prosecute everyone involved in the shooting.

“The United States strongly condemns incidents of military forces firing on unarmed protesters in Lagos. Those involved should be held to account under the law,” Pompeo tweeted.

“We extend our condolences to the victims of the violence and their families. #EndSARS.”

Although, the governor of Lagos State, Babajide Sanwo-Olu, had stated that there were no casualties but the speaker of the House of Representatives, Femi Gbajabiamila, stated that they were casualties.