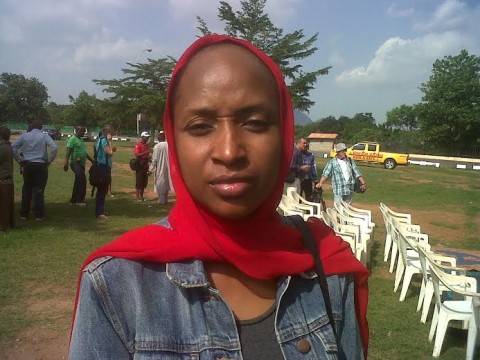 The National Coordinator of Bring#Back OurGirls rally, Hajia Adisa Bala Usman has explained that the aborted meeting between President Goodluck Jonathan and some families of the abducted Chibok secondary school students in Abuja yesterday was to ensure that the session is inclusive. 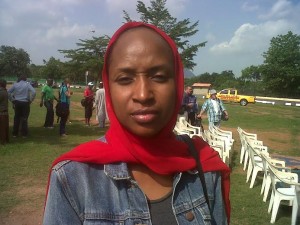 Hajia Bala Usman made the explanation in an interview with the journalists Tuesday. According to the activist, the proposed number of parents (12) and five escaped girls scheduled to meet with the President were not enough and not proper for the country’s leader to feel the pains of the families and have detailed knowledge of the over two months abduction saga.

She affirmed her group was working on how more families would be included for an audience with President Jonathan.

The Special Adviser to the President on Public Affairs, Dr. Doyin Okupe in his reaction to the cancellation, stated it was unfortunate and regrettable that the group instigated the cancellation, despite the concluded arrangement with the families’ and their expectation at the Villa.

Okupe however maintained despite the ugly development, the Presidency would still go ahead, prepare letter, reach the families and invite them for a new meeting with Mr. President.