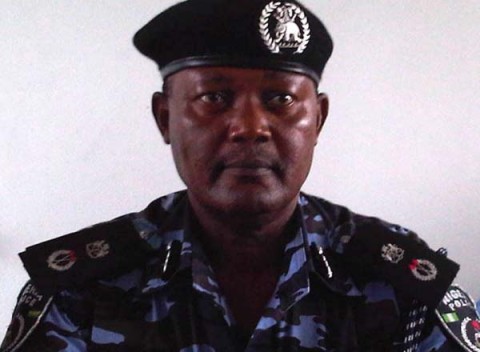 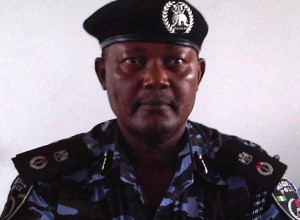 “We totally agree with Prof. Soyinka’s recommendation that CP Joseph Mbu should be sent to where his skills are needed most since his use of ‘minimum force’ could send a serving Senator to a London hospital. If he is permitted to use ‘maximum force’ the menace of Boko Haram will be a thing of the past! We, therefore, join the respected Nobel laureate in pleading with the Presidency to as a matter of urgency redeploy CP Mbu to either Borno or Yobe state as we do not need him in Rivers State,” Rivers APC Interim Chairman, Chief (Dr.) Davies Ikanya, said in a statement issued in Port Harcourt today.

Dr. Ikanya decried the silence by the Presidency over last Sunday’s show of shame in which policemen acting on Mbu’s orders disrupted a peaceful rally by the Save Rivers Movement and shot Senator Magnus Abe, who is now recuperating in a London hospital.

Rivers APC welcomed the decision of the Inspector General of Police, Mohammed Abubakar, to investigate the incident. It, however, warned that the investigation must not be a charade intended to pool wool over the eyes of Nigerians and the international community.

“All relevant individuals, including Senator Abe and Sir Tony Okocha, the Chief of Staff to Governor Chibuike Amaechi – both of whom were shot during the disrupted rally, should be interviewed by the IGP’s investigating team. The inquiry should also touch on the unholy marriage between the Police in Rivers State since the arrival of CP Mbu and the opposition Peoples Democratic Party (PDP) and ascertain if CP Mbu is a member of PDP or not and if he attends PDP meeting. Anything short of this is unacceptable,” Rivers APC said.
APC counsels the Inspector General of Police’s Panel Team to disregard any document from one Fake Pastor Jerry Needam the assumed mouth piece of PDP whose main stock in trade is pedaling of rumours and falsehoods who because of his poor educational background reads and interprets any document before him upside down resulting to his nickname as “Jerry the Liar” to avoid the Panel from been misguided!

The party finally appealed to IGP Abubakar not to allow CP Mbu and his collaborators to rubbish his hard-earned reputation as an exemplary Police Officer.