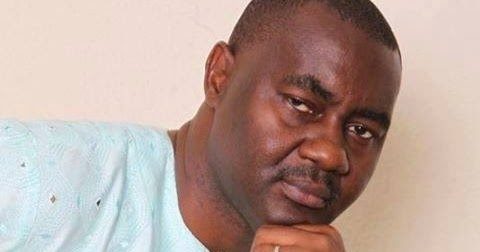 RIVERS, NIGERIA (AFRICAN EXAMINER) – The candidate of the All Progressives Congress (APC) for the Rivers State South-East senatorial district, Magnus Abe has been declared by INEC the winner of the Saturday December 10, 2016 rerun.

Returning Officer for the district, Prof. Onukwuisi Gideon announced Sunday that Abe polled a total of 125, 938 votes, as against his PDP opponent Olaka Nwogu who scored paltry 25,394 votes.

In his acceptance speech, the senator-elect said “My victory in this election is a reward for faithfulness. I have been faithful to my party, the All Progressives Congress (APC).