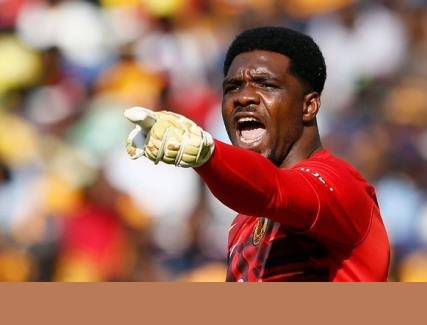 Akpeyi will be issued a South African passport by the country’s government after spending the last five years playing for two clubs in the ABSA Premier League.

The 33-year-old linked up with Chippa United from Warri Wolves in 2015 after impressing in a friendly encounter between Nigeria and South Africa.

The experienced goalie later moved to Kaizer Chiefs in 2018 following injury to Itumeleng Khune and is now the Amakhosi’s first choice.

Akpeyi, who recently signed a new two-year deal with the club, will now be registered as a South African in the PSL which will allow Kaizer Chiefs sign another foreign player.