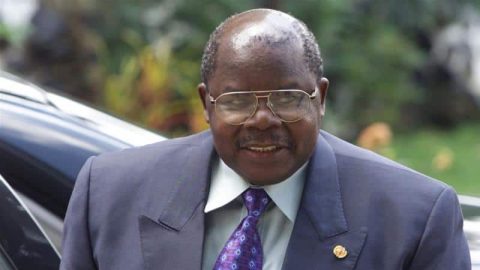 “Mkapa, 81, died in hospital in the city of Dar es Salaam, where he was being treated for an illness,’’ incumbent President John Magufuli said in a statement without giving details.

Mkapa was elected president in 1995 and was known for instituting economic reforms and promoting stability during his 10 years at the helm.

Today, Tanzania is among a few countries on the continent with an expansive road network.

Over the years he was appointed mediator in a number of peace talks in various countries such as Burundi, Kenya and Zimbabwe.

He was also instrumental in lobbying for sanctions on South Africa, which helped put an end to racist apartheid rule in that country.