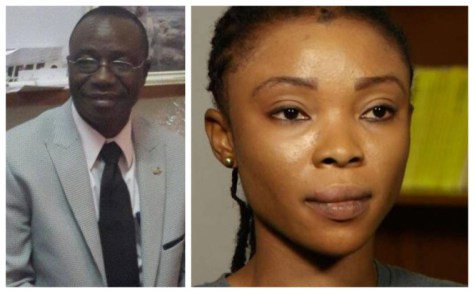 (AFRICAN EXAMINER) – The embattled former Obafemi Awolowo University (OAU) Lecturer Prof. Richard Iyiola Akindele who is being prosecuted over ‘sex for mark’ offence has been jailed for two years.

Akindele has since been sacked by the OAU authorities as the institution’s investigative committee found him guilty of sexually harassing in his office, a post graduate student of management the school, Miss Monica Osagie.

It would be recalled that the former Lecturer about a fortnight ago was remanded in the prison. He had also previously pleaded not guilty to the charges pressed against him.

However, the prosecutor, Mr. Shogunle Adenekan said all parties in the suit have reached a ‘’plea bargain’’ and subsequently pleaded for a suspended sentence for the accused.