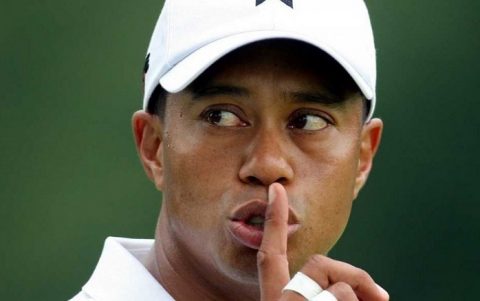 Golf legend Tiger Woods was arrested around 3 a.m. on Memorial Day for allegedly driving under the influence, (DUI).

Eldrick Woods, the golfer’s birth name, is listed as being arrested Monday morning for DUI, according to Palm Beach County Sheriff’s Office records.

Woods was booked into a local jail and released on his own recognizance with no bond a few hours later, according to the Palm Beach County sheriff’s office’s online records.