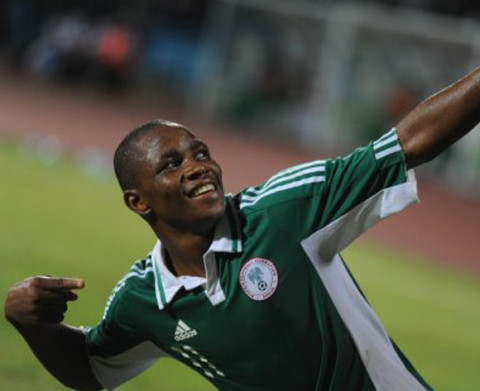 President Goodluck Jonathan has constituted a high-powered delegation headed by the Senate President, Senator David Mark to represent the Federal Government at tomorrow’s FIFA Under-17 World Soccer Finals between Nigeria and Mexico in the United Arab Emirates. 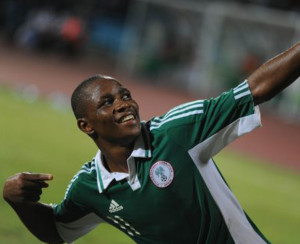 Other members of the delegation who President Jonathan has charged to ensure that the Golden Eaglets receive all necessary support and motivation for victory include the Minister of Special Duties, Alhaji  Tanimu Turaki, the Minister of Labour, Chief Emeka Wogu, the Minister of Water Resources, Mrs. Sarah Ochekpe and the Minister of State, FCT, Oloye Olajumoke Akinjide.

The President told the delegation to reassure the Golden Eaglets and their handlers of his personal confidence and expectation that they will maintain their excellent track-record in this year’s Championship and crown their winning performances with another victory against the Mexicans tomorrow.

President Jonathan also conveyed to the Eaglets, through the delegation, the best wishes of all Nigerians for their victory and promised the team that together with all other patriotic Nigerians, within and outside the country, he will be cheering them on to victory during the match.

He looks forward to receiving them at the Presidential Villa and showing them the full appreciation of the nation when, as expected, they return in triumph to Nigeria.