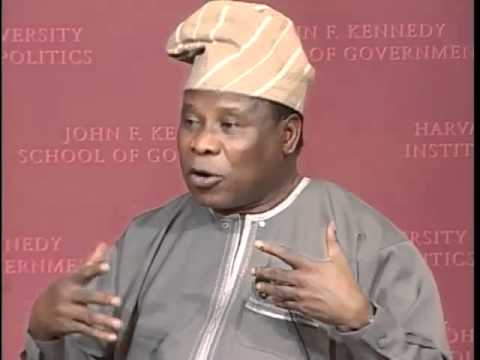 Nigerian Ambassador to the United States, Professor Ade Adefuye says that the bilateral trade between Nigeria and US rose from about $18 billion in 2010 to $48 billion in 2013. 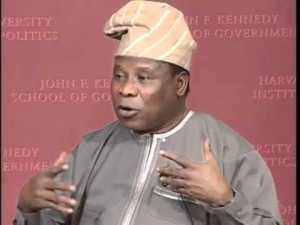 The feat, according to him was sequel to the remarkable improvements in US-Nigeria relations.

Adefuye disclosed this during an interactive session with House Committee on Diaspora chaired by Abike Dabiri-Erewa.

He further noted that the US removed so many restrictions placed on Nigerian citizens who had already migrated to the States in the last five years.

In her address, chairperson, House Committee on Diaspora Affairs, Abike Dabiri-Erewa, stressed the need for the establishment of Disapora commission that would help in national planning.

She noted that the interaction was aimed at soliciting the assistance of the envoy in the efforts by the Committee to help in the drive to establish a Nigeria-US Diaspora Population Commission.