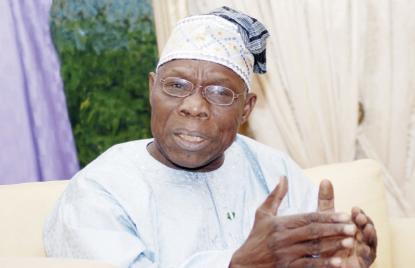 (AFRICAN EXAMINER) – Ex-Nigerian President, Olusegun Obasanjo, has cautioned the board of the African Development Bank to ignore calls for an independent investigation of its President, Akinwumi Adesina, by the United States Government stressing that the organization followed due process.

In a letter dated May 26 to Kaba Niale, Chairman of the AfDB board of governors, the elder statesman urged the organisation to  protect and preserve the bank.

He said: “Unfortunately, the United States Government, through the US Treasury Secretary, has written a public letter (that was also distributed to the press globally) to disagree with the conclusions of the ethics committee of the board of directors and the Chairman of the board of governors of the bank.

“Instead of accepting the exoneration of the President of the bank, they called for an independent investigation.

The African Examiner reports that Adeshina has since declared his innocence repeatedly against the allegations against him.