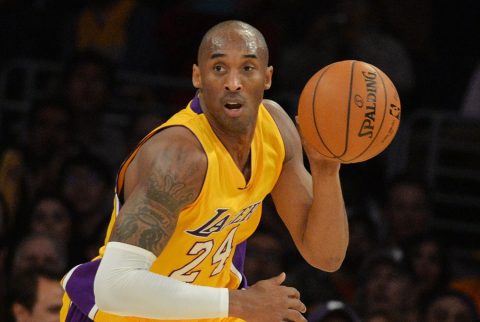 NBA legend Kobe Bryant and his daughter were among several people reportedly killed Sunday in a helicopter crash in Calabasas, California.

Bryant was on his way to a travel basketball game with his daughter Gianna Bryant, who was 13, when the helicopter crashed.

Los Angeles County fire chief Daryl Osby said the Federal Aviation Administration is on the scene and will work with the National Transportation Safety Board to investigate the crash.

He said authorities will not release the names of victims until they are identified and next of kin are notified.

Altobelli won four California community college titles in his 24 years at the school./ESPN