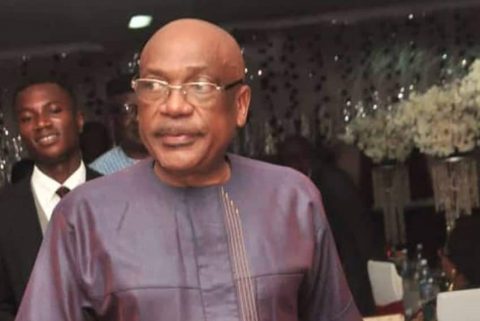 (AFRICAN EXAMINER) – The Enugu state government was on Saturday thrown into shock as its Commissioner of Health, Professor Anthony Ugochukwu died after a Protracted Illness.
.
African Examiner reports that the late surgeon died Friday night at Memphys Hospital, Enugu.

Confirming the development, the Member representing Oji River state Constituency in the Enugu House of Assembly Jeff Mbah, described the late Surgeon as a Genius, Technocrat; adding that he is a great loss to both Enugu and Nigeria.

He further described the late commissioner as a renowned Professor of Surgeon who has a lot to offer in “turning around our health sector.”

According to him, the commissioner just came back from the United States and was doing fine before the sudden death.

It was gathered that the late surgeon has been sick from his days as Provost College of Medicine, Enugu State University of Science and Technology (ESUT).

Sources further disclosed that the late commissioner later recovered and concluded his work in the College.

But shortly after he was appointed commissioner last year, the sickness returned and became more severe.

The state government is yet to make an official statement on the development.