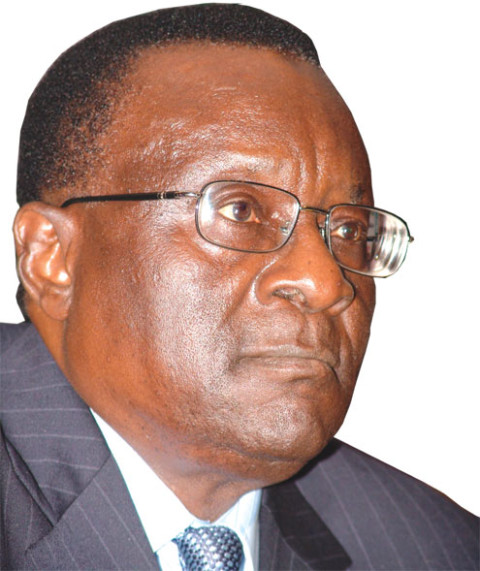 The resurrection of Gani Fawehinmi also known as ‘Senior Advocate of the Masses’ was at the launching of a book titled ‘Gani Fawehinmi: Images of Iconic Social Crusader’ in Lagos. 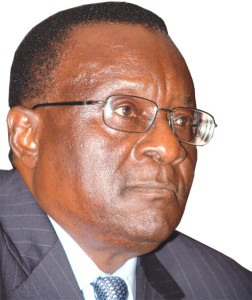 The Guest Speaker of the event,  Lagos State Commissioner For Transportation, Mr Kayode Opeifa described late Gani Fawehinmi as a social philosopher/thinker who foresee the future of Nigeria.

Opeifa said the legal luminary has predicted the escalation of insecurity in the country 10 years ago, noting that he also provided ways to prevent it.

He added that the new book would help present and coming generations of Nigerians to know more about late Fawehinmi’s struggle for social justice and human rights.

“Gani Fawehinmi was my role model. He started mentoring me and other activists while we were still in higher institution.

“I believe this book will showcase Chief Gani Fawehinmi’s achievements during his life time. ” Adeniran recalled.

The first son of Ondo born human rights fighter, Mohammed Fawehinmi called for impeachment of President Jonathan, if he is not capable of handling national security challenges.

African Examiner Correspondent gathered  that the book contains the compilation of articles,  speeches, press interviews, pictures  and opinions of late legal icon, published in the media  before his death.