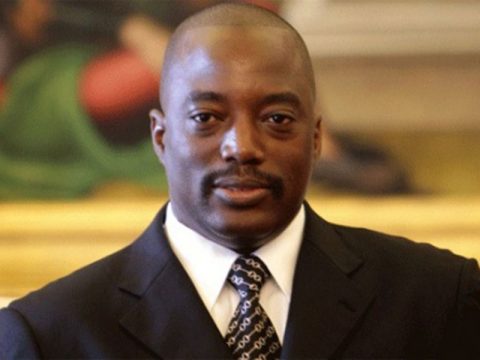 The ruling party in the Democratic Republic of Congo and one opposition faction have proposed delaying the presidential election until April 2018.

The vote was due in November but electoral officials say more time is needed to register voters.

The proposal is part of a deal to be signed on Tuesday at the end of talks, boycotted by main opposition parties.

It came as the Constitutional Court approved a request from the electoral commission to delay the polls.

President Joseph Kabila’s second and final term comes to an end in December and he is under pressure to step down.

Last month, protests against moves to delay the poll resulted in at least 50 deaths.