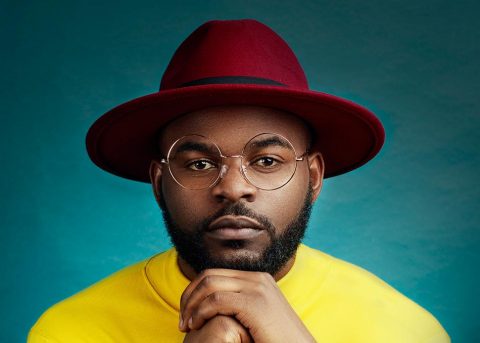 (AFRICAN EXAMINER) – Popular Nigerian rapper, Folarin Falana, popularly called Falz, has enjoined Nigerians to come out for a nationwide protest because of the increasing rape allegations and killing of young girls in Nigeria.

African Examiner reports  that Vera Uwaila Omozuwa, a student of University of Benin, UNIBEN, was allegedly raped and murdered by some yet to be identified persons when she was reading in the auditorium of a Redeemed Christian Church of God in Benin City.

Her death has since sparked lots of outrage and the general Overseer, Pastor Enoch Adeboye, has assured that justice will be served.

However, Falz took to his social media page decrying the rate of injustice in the country and calling for a national protest.

He wrote: “It is so exhausting to see injustice continue to thrive time after time. Every time we say NOT AGAIN, and then there is a new story. Enough is enough. It’s too disheartening.

“Justice must be served for the innocent souls we keep on losing. #JusticeForTina #JusticeForUwa.”

“It is important that we as Nigerians are fearless and we are ready to challenge the government through peaceful protests.

“It’s not enough to sit in our houses and post on socials. Justice must be served.”