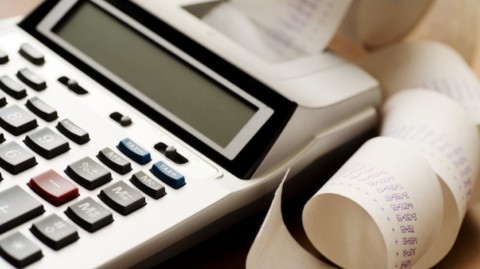 (AFRICAN EXAMINER) – The Senate has passed the Finance Bills seeking to amend taxes payable in Nigeria, including the Value Added Tax (VAT).

From the outset, five per cent is legalized and paid as VAT on certain products, including pharmaceutical products, among others.

The bill which was passed Thursday specifically seeks an increment of the value-added tax from the present five per cent to 7.5 per cent.

Other bill that were passed are those seeking an increment in the Companies Income tax, Customs and excise, Petroleum Profit tax, Stamp duties,  personal income tax and Capital Income tax.

Despite getting the nod of majority of the Lawmakers, some Senators including: the Minority Leader, Enyinnaya Abaribe and Senators Ifeanyi Ubah, Gabriel Suswan and Abba Moro objected to the bill.

Many Nigerians have kicked against the move to hike the VAT rate. They argue that the increment will complicate the worsened economic situation in the country.

The Federal Government recently through the Minister of Finance and National Budget Planning, Mrs Zainab Abubakar has confirmed that once the Bill is passed by the National Assembly and after the assent by Mr President, the law will become effective in 2020.