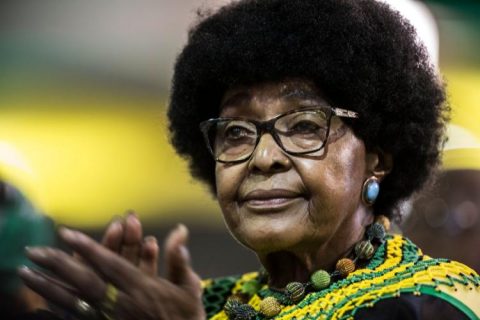 Winnie Mandela, according to her Spokesperson, Victor Dlamini in a statement, died Monday in a Johannesburg hospital after a long illness, at the age of 81.

The marriage between the late anti-apartheid activist and Winnie lasted for 38 years.

She was his first wife and played a frontline role in the late SA Leader in his activism before and after his 25 years jail term.