Allegation Against me Is Boko Haram’s Propaganda – Ihejerika 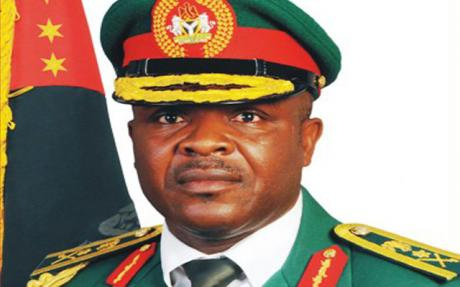 Former Chief of Army Staff, Lt. General Azubuike Ihejerika has described the allegation that linked him with Boko Haram Insurgency group as propaganda and a diversionary tactic by the terrorist group.

Ihejerika response to Australian Negotiator, Steve Davis’s allegation was coming 24hours after Directorate of State Security (DSS) cleared him of any wrong doing.

He said, “I will never contribute to Boko Haram funding or support the terrorist group I fought with all my passion while in office.  Baseless allegation like this is capable of diverting our attention on the war against terrorism.  We must remain focus on the fight against Boko Haram Insurgency group.

“You know terrorists can go to any length to achieve what they want.  We must understand how they operate so as to avoid distraction.”

Ihejerika promised to continue to support security forces in the fight against the sect.