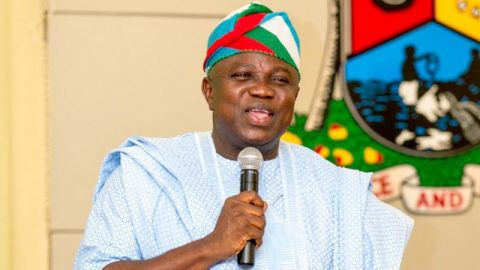 Mr. Bello announced that the new Commissioners are expected to be cleared by the State House of Assembly while the other redeployment and postings are with the immediate effect.

SSG added that the new appointments and redeployments were intended to create a new vigour and vitality for service delivery which has been the hallmark of the Governor Ambode administration.