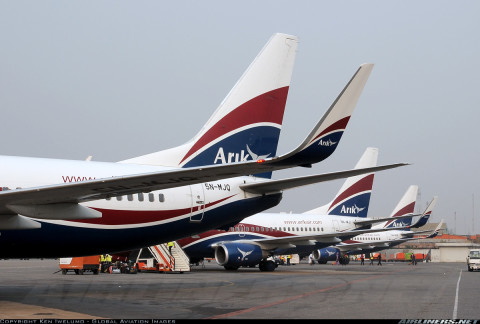 A Lagos bound Arik Air flight was aborted on Wednesday night in Abuja when the aircraft allegedly developed technical issues. 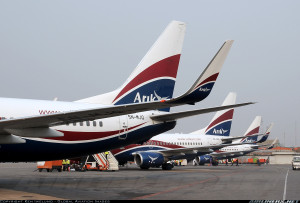 The flight, which was to take off from the local wing of the Abuja airport to the domestic wing of the Murtala Muhammed Airport in Lagos, was scheduled for 7pm but was delayed till about 8pm because it refused to start.

A passenger on board of the flight said the passengers had checked in and were about boarding the aircraft when some people noticed the pilot was having issues in his seat.

After a few minutes, a member of the Arik team announced to the passengers that there was a “technical issue” and they would have to wait for another aircraft coming from Lagos to ferry them back to Lagos.

The passengers finally arrived Lagos at about 12 midnight on another aircraft Arik plane.