Arsenal, Liverpool Battle For Remy, as Tottenham Pulls Out Of Race For QPR Forward 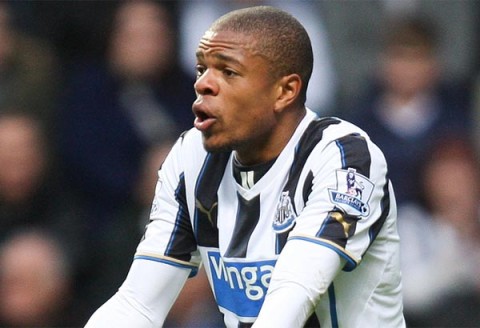 Arsenal and Liverpool are the last two clubs left in the battle for Loic Remy after Spurs pulled out of the race last night.

Advisers for the France international, 27, have made it clear that he wants to play in the Champions League next season.

Spurs, in next season’s Europa League, will not try to get him change his mind. The north Londoners indicated on Thursday night that they had ended their interest in the QPR striker. 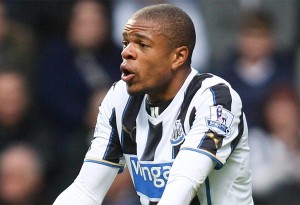 Sources close to the club are also claiming that Tottenham are no longer keen on another player of interest to Liverpool, Swansea striker Wilfried Bony.

MirrorFootball revealed last week that Bony, 25, is desperate for the Reds to trigger the £19million release clause in his contract with the Welsh club.

Since Sanchez’s signing there has been no further push for Remy with sources claiming that the club’s interest in has cooled.

The player, however, is still holding out for the chance to move for a top-four club. And Liverpool are not yet out of the race for his services either.

“We gave him time off after the World Cup but I think he’s really looking to move. I would be surprised if he was at QPR at the start of the year.

“If he goes to the right team, he’s capable of scoring 15 to 20 Premier League goals next season.

“If nothing comes along I’m sure he will be back here. He had a contract, a good contract, here.”

The Reds, who have also spoken informally to Rangers about Remy, are the only other club – with Chelsea and Manchester City not interested – able to exercise £8.5m release in his QPR contract.

As revealed by MirrorFootball earlier this week, that clause increases to £11million for teams in the top six – Everton and Tottenham – and £15million for every other top flight side.