At Least 11 Injured, 17 Houses Demolished By Heavy Rain In Tanzania 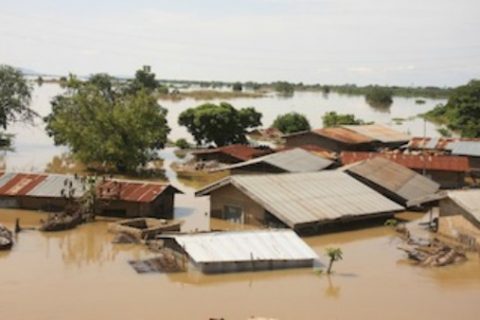 (AFRICAN EXAMINER) – At least 11 people were injured and 17 houses were demolished by heavy rains accompanied with strong winds in Tanzania’s western region of Rukwa, an official said on Tuesday.

The wind accompanied by the rain also dismantled rooftops of some houses in different parts of the district, Mtanda told a news conference.

At least 100 people were left homeless last week after strong wind accompanied with torrential rains tore off roofs of 10 houses and a school in Tanzania’s northwest district of Tarime.