Bi-Courtney: Court Ruled Babalakin Can Stay Out of Court, Pending Determination of Application 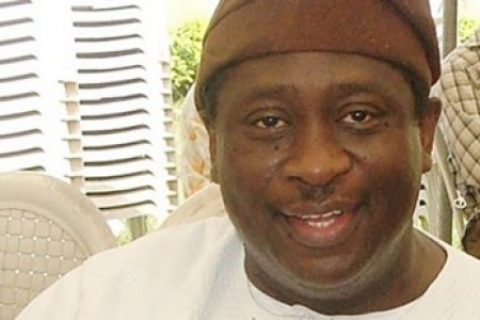 A Lagos High Court sitting in Ikeja on Monday ruled that Wale Babalakin, Chairman, Bi-Courtney Ltd, could stay out of the dock, pending the hearing and determination of his application challenging the fraud charges preferred against him by the Economic and Financial Crimes Commission. 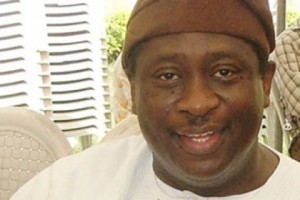 The defendants were scheduled for re-arraignment after the matter was transferred from the former trial judge, Justice Adeniyi Onigbanjo, to

However, Mr. Wale Akoni (SAN) Babalakin’s counsel, argued on that the arraignment should not be allowed to go on and that his client should be excused from entering the dock until the court decided on the preliminary objection he had filed challenging the competence of the charges.

Ltd., and Renix Nigeria Ltd. are faced with 27 counts of conspiracy, retention of proceeds of a criminal conduct and corruptly conferring benefit on account of public action preferred against them by the EFCC.

All the accused were alleged to have illegally transferred N4.7bn on behalf of convicted former Delta State Governor, James Ibori.

Counsel for the accused persons had argued that given the separate notices of  preliminary objection which they had filed challenging the competence of the charges, the court ought “to dispense with the physical appearance” of the accused.

EFCC counsel, Mr. Rotimi Jacobs (SAN), had in reacting to the application, said since Babalakin was representing two of the accused firms – Bi-Courtney Ltd. and Stabilini Visioni Ltd. – there was no way his presence in the dock could be dispensed with.

Justice Lawal-Akapo  granted the application, citing a decision of the Court of Appeal, delivered in June 2013 which held that an accused person challenging the competence of the charges preferred against him or her could stay away from court pending the determination of such application.

Consequently, Mr. Olaniran Obele, Okoh’s counsel urged the court to adopt the ruling for his client, a request that the court granted.

Babalakin who arrived the court room late, did not enter the court throughout the proceedings. Hence, EFCC lawyer, Jacobs, urged the court to revoke the bail granted the accused when he was first arraigned before Justice Onigbanjo.

The request was later withdrawn when Babalakin’s arrived in court.

Justice Lawal-Akapo adjourned the matter till January 20 for the hearing of the accused persons’ notices of preliminary objection.