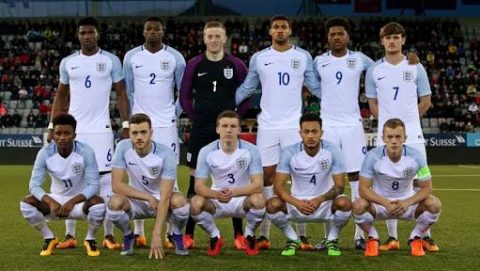 Hodgson, who just resigned his position after Monday’s match defeat said he took “full responsibility” for the loss. He subsequently apologized to fans, yet, questioned the rationale behind holding news conference on Tuesday.

Hodgson laments: “One particularly bad game has caused a lot of damage to me personally, to the team and to the team going forward.

“Going forward we have a major bridge to repair – had we played better last night that might not need repairing.”

In their first round, England won just one out of four games at the tournament. Hodgson restated that there were no “magic answers” to explain England’s performance at the European Championship, where they also drew with Russia and Slovakia and beat Wales with a last-minute winner.

Meanwhile, English Football Association Chief Executive Martin Glenn has not foreclosed possibility of appointing a foreign Manager as Hodgson’s successor. He asserted that the English FA was looking for the best “person” and such must not necessarily “the best Englishman.”