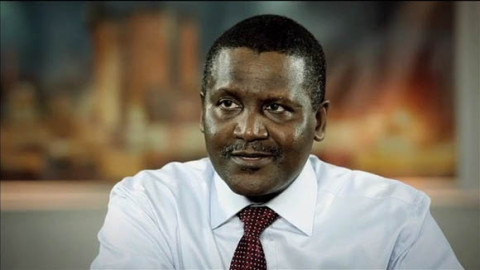 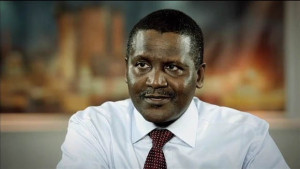 The Dangote Foundation has extended its grassroots poverty alleviation scheme to Adamawa and Yobe states with the disbursement of N655 million to 65, 000 vulnerable women and youths in the two states.

According to the chairman of Dangote foundation, the initiative was embarked upon to address concerns over widespread poverty amongst women and youth at the grassroots, empowering them with funds to undertake petty trading which would help reduce youth unrest and other social vices among the women.

The initiative which has been successfully implemented across Kano, Bauchi, Kaduna, Kogi and Gombe states is expected to cover at least 1000 women in each of the 774 local government areas across the nation supporting existing government’s poverty eradication efforts with earmarked grants in excess of N10 billion.

“This is one of the goals of Dangote Foundation’s Community Development Services”, he stated.

Supporting women requires bold and sustainable initiatives and we have chosen to partner with State governments to support women, because, as in other developing countries, they bear the burden of the basic unit of the society and investing in them would not only help meet the basic needs of the community but spur economic development.”

Dangote further called for the revival of the agricultural sector by the Nigerian government through meaningful investments and promoting policies that would encourage farming as a potential weapon against poverty. He also stated that agriculture has capacity to engage more Nigerians and give the nation much sought after foreign earnings much more than oil.

Yobe State Governor, Ibrahim Gaidam commended Dangote Foundation for the gesture and urged other corporate organizations and well-endowed individuals to emulate the philanthropic work for a better Nigeria.