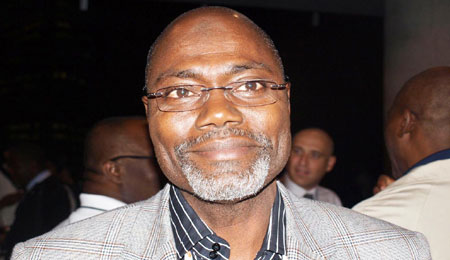 The chairman of the NBA Anti-Corruption Commission, Mallam Yusuf Ali, (SAN) has stated that the 5 governors of the ruling People’s Democratic Party (PDP) and members of the House of Representatives who recently defected to the opposition party, All Progressive Congress (APC)  can take their mandates to their new party. 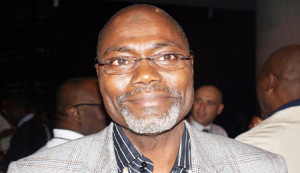 Speaking to newsmen on Tuesday in Lagos, Mallam Ali added that defection is part of democracy and is particularly good for the country’s democracy.

“This distinction between the party being the entity voted for during election as against the candidate has become resonant following the defection of some PDP governors to APC.

“Some have said they ought to have resigned from their respective positions. I am not aware of any court pronouncement that you cannot take your mandate to another party.

“I have made the distinction earlier that the constitution recognises that if there is a faction within your party then you cannot lose your position if you move. But if you are an individual elected as House of Representatives member for example and you have a disagreement with your local government chairman and you move, that’s no faction.

“There must be a split in the national body of the party not a local quarrel.

“Our constitution is clear that once there is a faction, it does not say the faction must be recognised or registered, once a party is factionalised and if you move from one of the factions to another party, it does not affect your standing.

“The makers of the constitution put it there clearly and we’ve had that experience in the past. So, I don’t see any stress about it. Once your party is factionalised, then you can move.” He explained

Speaking also on the proposed national conference, Malam Yusuf faulted the timing of the conference noting that “dialogue at any level is very good even between husband and wife. But timing is equally very crucial.”

His words: “What is going on currently is like a diversionary tactics. We have more serious issues than to waste billions on dialogue at this point. We have too many security challenges at present that we appear to be helpless about.

“Another election is around the corner and it is a dangerous thing to do when you are about to go into election because from all the ones we had, even in colonial days, it always had factionalising effects on our polity.

“One or other issue will become problematic. If it is not matter of Sharia, it will be matter of zoning or this and that. So why do we want to add that to our current travails.”