Distribution Is A Major Problem In The Movie Industry —Ramsey Noah 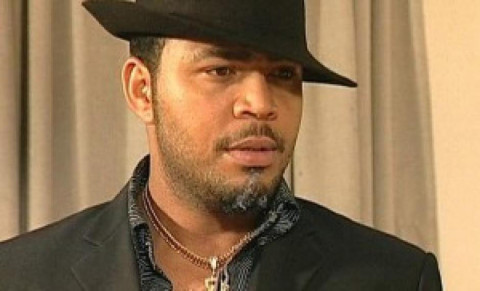 Nollywood actor, Ramsey Noah, has said one of the major challenges in the movie industry in Nigeria is distribution.

He said that there is no distribution structure in the system which is preventing the circulation of the movies.

Ramsey Noah called on the Federal Government to increase the tax on DVDs to reduce the rate of piracy.

He revealed that he grow up in Lagos but has a mixture of Jewish and Lebanese blood.

Ramsey has appeared in several movies and soap operas including a popular TV soap, Fortunes.