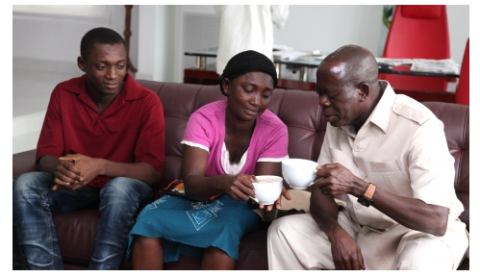 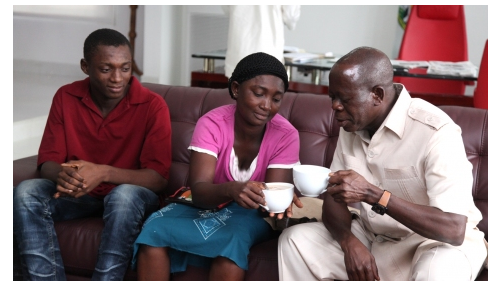 Mrs. Joy Ifijeh, the Edo State widow told to “go and die” by Governor Adams Oshiomhole has rejected N250, 000 offered to her by the People’s Democratic Party in Edo State. 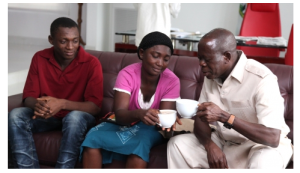 Instead, she told PDP to give the money to other widows in need insisting that “I don’t want people to use me for politics.” She declared after collecting her letter of appointment at the office of the Secretary to the Edo State Government which will make her to campaign against street trading and selling on walkways.