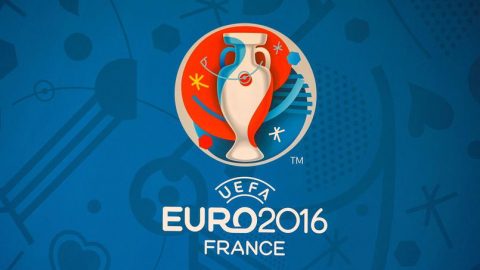 BALTIMORE, MD (AFRICAN EXAMINER) – The US has issued a stern warning that the incoming Euro 2016 Football Championship to be held in France next month might be marred through another bloody terrorist’ attacks.

US State Department in its travel alert for US citizens, warned against the imminent dangers of militant attacks throughout Europe.

The Department alerts “the large number of tourists visiting Europe in the summer months will present greater targets for terrorists”.

It would be recalled France is under watch and already under a state of emergency following last year’s attacks in Paris, the country’s capital, by the IS terrorists where over 100 people were killed.

The event which will involve the continent’s top national teams, is expected to play host to up to one million foreign fans in Paris.

The State Department predicted that the attacks could hit tourist sites, restaurants, commercial centres and transportation.