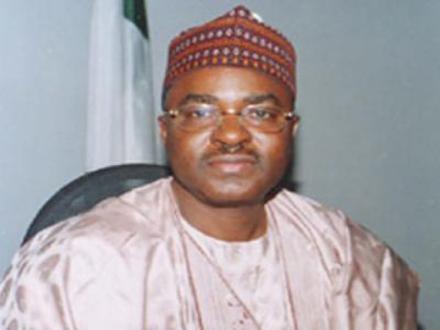 Due to Saturday’s heavy rainfall at Zadawa, district in Misau LGA of Bauchi State, about 150 houses have been destroyed as well as properties worth millions of naira destroyed.

African Examiner gathered that the rain, which started around 4:00 pm in the area, lasted for about an hour.

A resident of the area Malam Kabiru Zadawa told our correspondent that the incident has displaced hundreds of people who had to seek shelter in the houses of relatives and well-wishers in the town and neighbouring villages.

He said the heavy downpour destroyed some farmlands and over 150 houses, adding that, the victims were yet to receive any assistance from anyone even though the State Emergency Management Agency [SEMA] and the local government council were informed about the disaster.

However, when contacted, the Secretary State Emergency operation team, Abubakar Umar Mansa, said they were not aware of the incident at the moment but promised to find out.