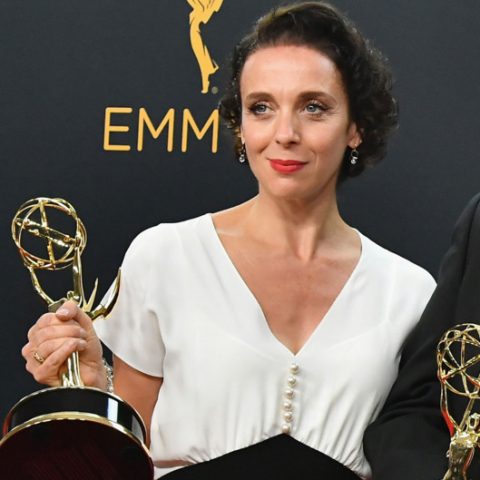 BALTIMORE, MD (AFRICAN EXAMINER) – Sherlock actress Amanda Abbington has alleged that her purse was stolen from under her seat while collecting a prize at the Emmy Awards.

Abbington in a tweet: narrated “We went up to collect the Emmy, did some press, came back to my seat and (someone) had nicked my purse from under my seat.”
In their reaction, the Los Angeles Police Department said it had no information about the incident.
However, neither the organizer – Emmys, nor the Microsoft Theatre, where the event held, have commented.