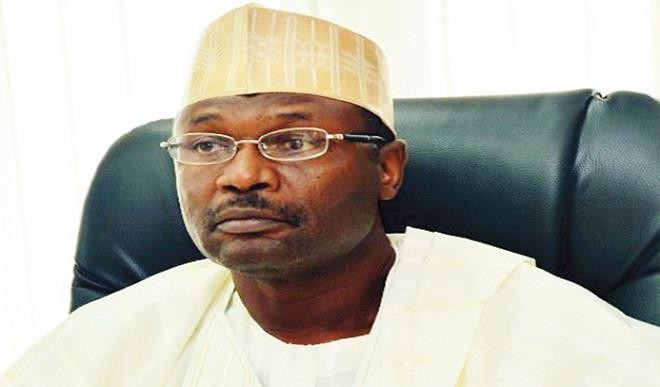 (AFRICAN EXAMINER) – INEC Electoral Officer in Bokkos Local Government of Plateau, Mr Salihu Adamu Musa has apologised over the “shameful” behaviour of the Returning Officer deployed to the area.

Musa was responding to a question why he was declaring the results of elections for Bokkos, instead of the Returning Officer, as stipulated by law.

Musa explained that the Returning Officer, a university lecturer, was drunk on Sunday and was sacked when he could not perform his duty.

His words: “The Returning Officer’s attitude was appalling; he was drunk and couldn’t do anything at all.

“I took over the job based on instructions from the INEC headquarters in Jos.”

Similarly, Mr Jonathan Mawuyau, an APC Collation Officer and former justice commissioner in Plateau, who witnessed the shameful behaviour of the returning officer stated that:

“The returning officer came to the collation centre drunk. On Sunday, we waited for his arrival up to 2.00 p.m., but when he later arrived and took his seat, he started dozing off before the very eyes of everybody in the hall.

“Shortly after, he woke up and excused us to go ease himself, but the next thing we heard was that he had driven away. He was later accosted and brought back. The official was so drunk that he could not do the Job.”

Salihi Musa however apologised to the election officials on behalf of the electoral body, and promised that the situation would not repeat itself.