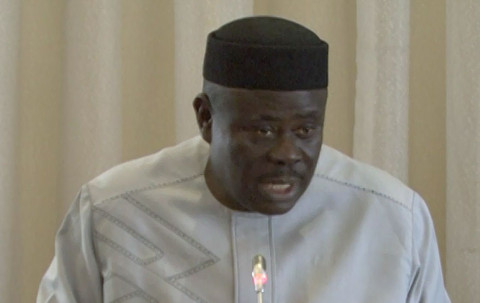 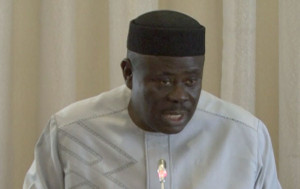 A statement by the Chief Press Secretary to Governor Liyel Imoke, Mr Christian Ita announced the release of Etubom Cobham.

According to the statement, the quick release of the Deputy Governor’s father, who was abducted in his village, far from Calabar, has brought to an end, the unfortunate event that is alien to the state.

The statement used the opportunity to assure residents and visitors to the state of their safety.

“Despite the unfortunate incident, Cross River remains the safest state in Nigeria. And the state government has taken steps to ensure that no ugly incident of this nature ever occurs again,” the statement reads.