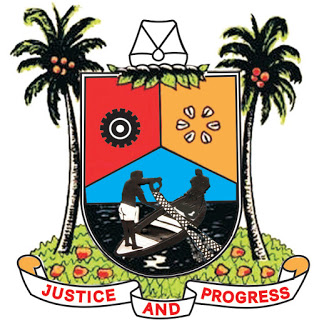 (AFRICAN EXAMINER) – The Lagos State Government on Saturday debunked a social media report on the resumption of schools for third term activities.

Mr Kayode Abayomi, the Head, Public Affairs, Ministry of Education said in a statement that the report alleged that a decision had been purportedly reached with an unnamed ”Honourable Commissioner for Basic Education” regarding a new set of guidelines for schools resumption in the state.

Abayomi, however, refuted the claim that such a decision had been reached.

He said that the write-up did not emanate from the State Ministry of Education and should be disregarded.

Abayomi said that there was no designation as ”Honourable Commissioner for Basic Education” in the Ministry as contained in the viral post.

“The issue of new guidelines for post-COVID-19 lockdown resumption is already under review by the state government and will be circulated after its conclusion.

“No school in the state is permitted to resume or re-open for Third Term Session till further directive to the contrary is issued by the State Government.

“Schools would not resume in spite the announcements on the gradual easing of existing lockdown in Lagos State and the re-opening of all government offices and establishments from Monday, May 4, 2020,” he said.

Abayomi said that the recent Lagos State Head of Service Circular, which enjoined all officers on Grade Level 13 and above to resume duty, was also applicable to teachers in all public schools, subject to the Education Districts’ Tutor-General/Permanent Secretary’s Flexible Work Rosters for officers.

He also denied another media report alleging that the state government had banned private schools from online teaching.

“The present administration is not against the online teaching initiative adopted by most private schools in the state but, the internet-based teaching and learning does not imply a resumption of the Third Term Session,” Abayomi said.

He, therefore, reiterated that the state government, through the State Ministry of Education, would still continue to offer free educational services for school children via various media platforms, especially radio and television. (NAN)