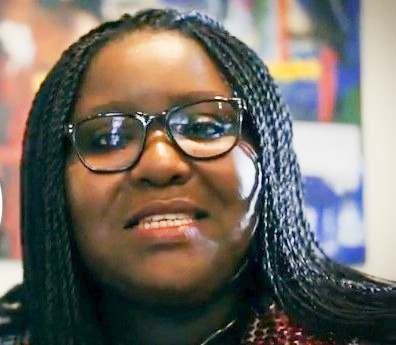 BALTIMORE, MD (AFRICAN EXAMINER) – The Niger Delta Development Commission, NDDC, has debunked reports of any recruitment of personnel going on in the Commission, warning members of the public and job seekers to ignore Facebook notices to that effect. The interventionist agency also denied reports of an ongoing Agric loan or youth empowerment programme.

Ag. Managing Director/Chief Executive Officer, Mrs. Ibim Semenitari, who raised the red flag in Port Harcourt on Monday that fraudsters were on the prowl again to defraud innocent Nigerians and people of the Niger Delta region particularly, emphasised that NDDC, as a responsible organisation, will always follow due process in its employment.

“First, we want to warn members of the public that NDDC is not doing any recruitment at the moment, nor handing out any Agric loan or empowerment to anybody. If we were recruiting, it would be properly advertised and applications requested from suitably qualified candidates. We would not be placing any notice to that effect, or carrying out the employment on Facebook. So, we are warning job seekers against allowing themselves to be duped by scammers”, Semenitari said.

Continuing, Semenitari said that in as much as NDDC would love to see Niger Delta natives lifted out of the labour market, she, however, restated that probity which the Commission always stick to, has no room for circumvention of engagement rules.

“We would love to lift our people out of unemployment but the way to achieve that is not through illegality. The public should know by now that as a Commission, and in matters of recruitment, as in other procurement processes, NDDC is bound to stick to rules. In effect, there would be no secret recruitment as the ongoing Facebook ‘NDDC, recruitment’ would want to impress.”

Semenitari emphasised that NDDC would publicise any job placement in appropriate media channels for public attention.