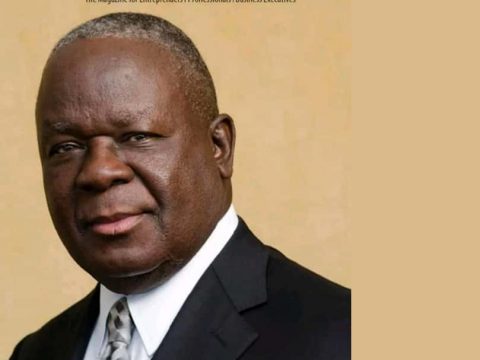 Mlusu, 69, was Managing Director of Nico Holdings Plc, a listed financial firm with interests in insurance, banking and property management across Malawi, Tanzania, Uganda, Zambia and Mozambique, from 1996 until his retirement in 2015.

He was named in a statement by the new government of President Lazarus Chakwera, who won 58.57 per cent of the vote in Tuesday’s poll and was sworn in on Sunday.

That result was a dramatic reversal of the result of the original election in May 2019 that gave the win to then president Peter Mutharika.

His victory caused months of protests and was overturned by the courts.

Monday’s government statement also named former vice president Saulos Chilima as minister for economic planning and development. Chilima bowed out of the presidential race to join forces with Chakwera in what may have been a decisive move.

Msiska had represented Chakwera and other disgruntled opponents as they challenged the original vote result in the courts. Silungwe was also involved trying to get the vote annulled.