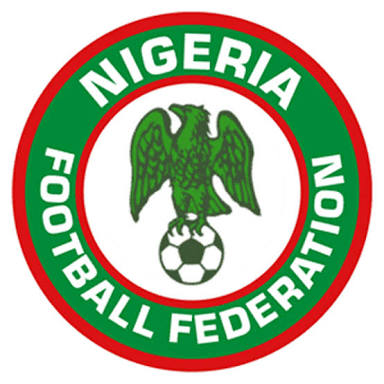 BALTIMORE, MD (AFRICAN EXAMINER) – The Proprietor of Giwa FC and controversial factional NFF President, Chris Giwa and five others have been slammed with a five year ban by the Confederation of African Football (CAF), over the lingering glass house leadership tussle.

The ban was contained in a letter signed by the CAFSecretary General, Hicham El Amrani.

The letter with the title: “Re- Conveyance Of Sanctions By Nff Disciplinary Sanctions Extension At The Continental Level,” and addressed to the substantive NFF President, Amaju Pinnick, reads in part: “Following your previous correspondence dated May 16th and subsequent exchanges, CAF has well noted the decision of the NFF’s Disciplinary Committee dated May 12th placing five (5) year ban from all football related activities for the following people.

“Following receipt of the documentation and details on the case, CAF hereby confirms the extension of such sanctions at the continental level”.

It would be recalled Giwa recently obtained a controversial court judgment from a Federal High Court, sitting in Jos, the Plateau State capital, declaring him as the duly elected NFF President.