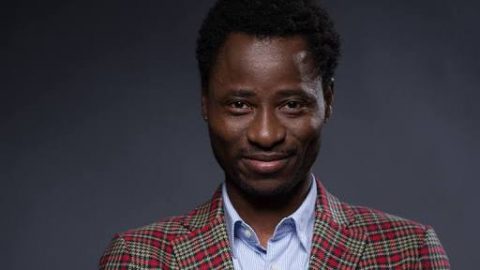 Alimi according to a post on his Instagram account hinted that he and his to-be husband, Anthony, had visited the United Kingdom (UK) registry to give notice of their wedding.

Alimi who hails from Mushin, a Lagos suburb and graduate of University of Lagos (UNILAG), relocated to the United Kingdom (UK) in 2007.