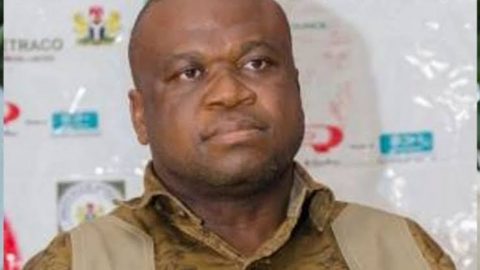 In a statement jointly signed by the council Chairman, Stanley Job and the Secretary, Ike Wigodo, the NUJ described Nwakaudu’s death as shocking and painful.

It said that Nwakaudu, who served as the governor’s Special Assistant on Electronic Media, was a loyal and dutiful media aide.

“The NUJ commiserates with Gov. Wike and the family of Nwakaudu over the untimely loss of their beloved one.

“Nwakaudu was a loyal, hardworking and dedicated aide, who helped to publicise government programmes in no small measure.

“We pray God Almighty to give the governor and the deceased’s family the fortitude to bear the loss,” the NUJ said.

NAN reports that a government statement announced that Nwakaudu died on Sunday at the Rivers State University Teaching Hospital (RSUTH), after a brief illness.

Nwakaudu was appointed a media aide to Wike in 2015. (NAN)