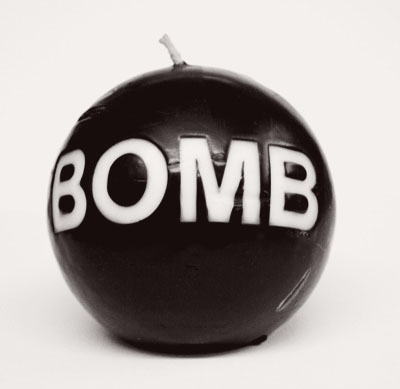 As Boko Haram Members continue to pound the north with attack and bombings, a device suspected to be a bomb was on Tuesday detected inside the premises of a FirstBank branch in Osogbo, the Osun State capital.

The development which almost paralyzed commercial activities in the state led to the untimely closure of most of the banks in the State capital.

It was gathered that a security personnel at the bank located along Station Road detected the device and alerted the manager of the bank.

Checks revealed that the incident was later reported to the Police and officers attached to the anti bomb squad of the state Police command were drafted to the bank to ensure safety of lives of people at the bank.

The bank hurriedly shut down operations as a result of the development and other banks in the town also followed suit.

The State Commissioner of Police, Mr Ibrahim Maishanu, however confirmed that the command received report of the situation at the bank, adding that the bomb detectors from the state Police Command confirmed that the object detected was an improvised explosive device.